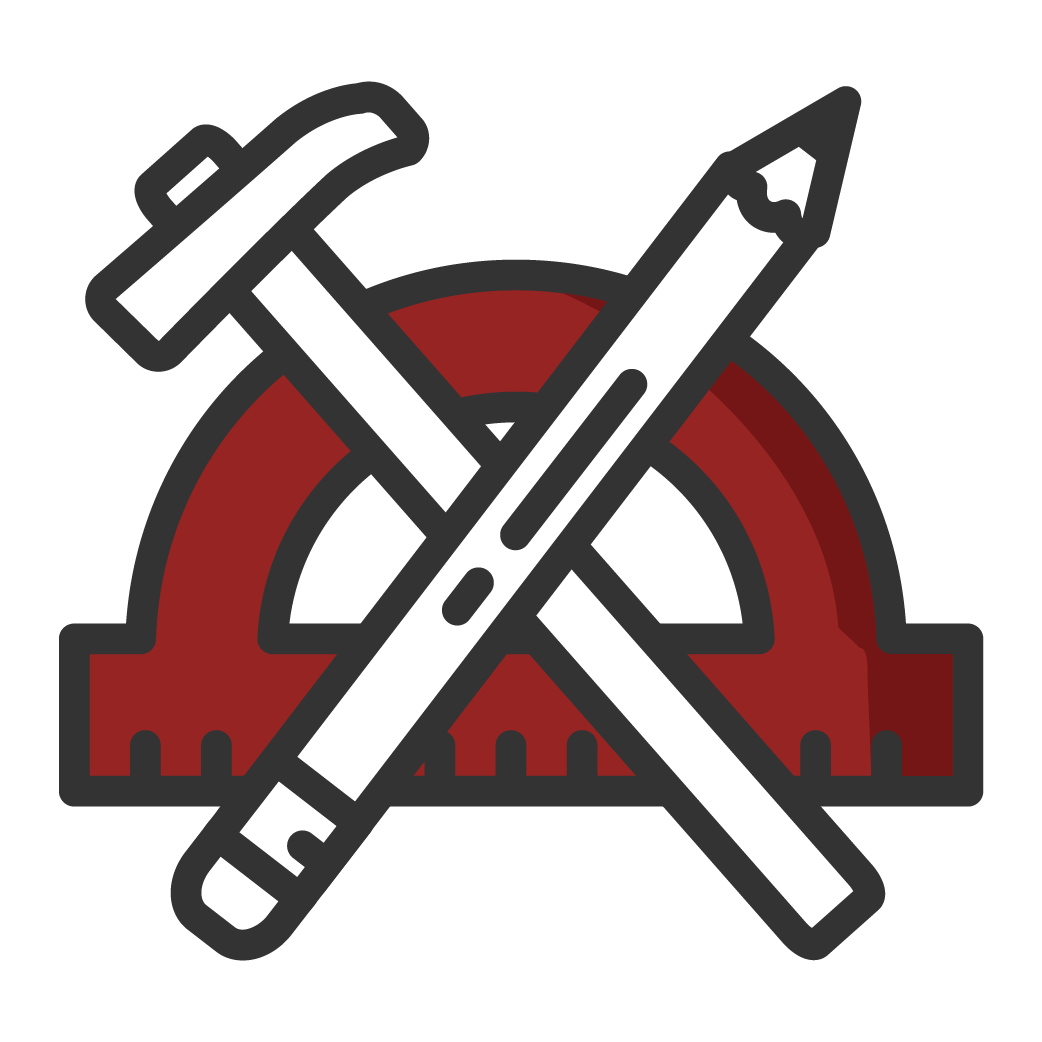 We strive to ensure that the primary schools in which we work function optimally by partnering with the school management teams to unpack and address challenging issues which they face. Annual Curriculum Development workshops are held with the teachers from the schools in which we work. These workshops, coupled with year-round mentorship and additional resources, assist teachers in covering curriculum more effectively. 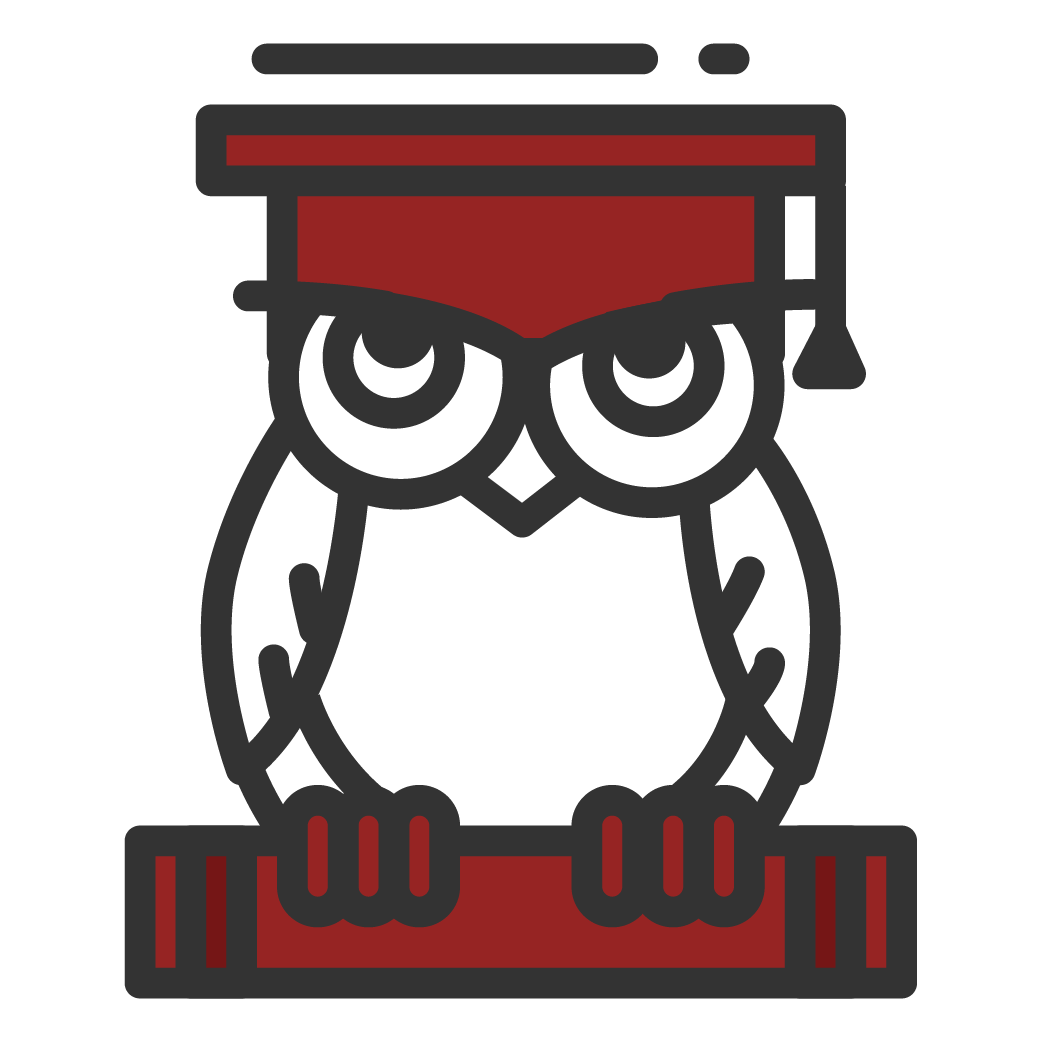 We facilitate several programmes in the schools with which we partner. These include reading programmes for learners; team-building conferences; and mentorship programmes and conferences for teachers, principals, and school governing bodies.

Dr Albert Wessels, the Founder of Toyota South Africa, saw the need to uplift the quality of education in the local disadvantaged communities that are situated near and around the Toyota factory in KwaZulu-Natal. The creation of the Toyota South Africa Foundation took place in 1989. With the birth of the Foundation, it was recognised that inputs needed to be more systematic and long term. The well-known Professor J P De Lange was commissioned to investigate what focus the Foundation should take in the Umlazi and Umbumbulu areas. These are the areas from which the South African Toyota manufacturing plant draws the bulk of its labour force. His conclusions showed that many African students (previously disadvantaged learners) at technikons and colleges could not maximise their potential due to poor standards of basic education and their lack of basic skills. He advocated that the Toyota South Africa Foundation should focus on supporting primary school education in Science, Mathematics, Languages, and cognitive development. Subsequently, the Toyota Teach Primary School Project (TTPSP) was born.

OVER THE PAST NINE YEARS TOYOTA TEACH HAS IMPACTED

To help develop the capacity of primary school teachers within a functioning and conducive school environment in order to produce learners who are self-reliant and competent in the world of work.

To achieve our vision, we strive to provide quality teacher mentorship and coaching and encourage collaboration as an effective way to improve teaching and learning.

“Education is the most powerful weapon which you can use to change the world.”

The team behind the magic…

"Toyota Teach came at the right time, when we needed assistance and support."

“They took us to Cape Town with other principals where we saw other schools and the experience that I got there is so important to me… I learnt a lot.”

Toyota Teach have already spent more than 40 000 [rand] on painting the school, inside and outside, which we so appreciate.”

“I needed support. I needed someone to hold my hand… nobody could support me and help me the way that Toyota [Teach] has done.”

Curriculum issues, learner behavioural patterns; those are discussed by the teachers and the mentors and we really thank them for that.”

“That workshop helped a lot in terms of them [our staff] understanding each other.”

If you’re interested in partnering with us in our effort to improve the quality of primary school education in South Africa, contact us today.

Contact Us
Toyota Teach wish to advise you that by accessing or using our website, you acknowledge, understand and agree that all information provided, whether personal or otherwise, may be used and processed by Toyota Teach and by submitting information via this website, you consent to the collection, processing, storing, use and disclosure of such information in accordance with the provisions set out in the Protection of Personal Information Act (4 of 2013) as well as our internal policies.
Cookie SettingsAccept All
Manage consent

This website uses cookies to improve your experience while you navigate through the website. Out of these, the cookies that are categorized as necessary are stored on your browser as they are essential for the working of basic functionalities of the website. We also use third-party cookies that help us analyze and understand how you use this website. These cookies will be stored in your browser only with your consent. You also have the option to opt-out of these cookies. But opting out of some of these cookies may affect your browsing experience.
Necessary Always Enabled
Necessary cookies are absolutely essential for the website to function properly. These cookies ensure basic functionalities and security features of the website, anonymously.
Functional
Functional cookies help to perform certain functionalities like sharing the content of the website on social media platforms, collect feedbacks, and other third-party features.
Performance
Performance cookies are used to understand and analyze the key performance indexes of the website which helps in delivering a better user experience for the visitors.
Analytics
Analytical cookies are used to understand how visitors interact with the website. These cookies help provide information on metrics the number of visitors, bounce rate, traffic source, etc.
Advertisement
Advertisement cookies are used to provide visitors with relevant ads and marketing campaigns. These cookies track visitors across websites and collect information to provide customized ads.
Others
Other uncategorized cookies are those that are being analyzed and have not been classified into a category as yet.
SAVE & ACCEPT